The scheduled flight took off from Tribhuvan International Airport on July 15, 2022, Friday at 22:32 hours which returned to Kathmandu at 09:17 hours on July 16, 2022, Saturday. The flight inaugural event was graced by Mr. Prem Nath Thakur, General Manager of Tribhuvan International Airport Civil Aviation Office as the chief guest along with other special guests. The airline will operate weekly one non-stop flight to Kuwait every Friday and return back to Kathmandu every Saturday. 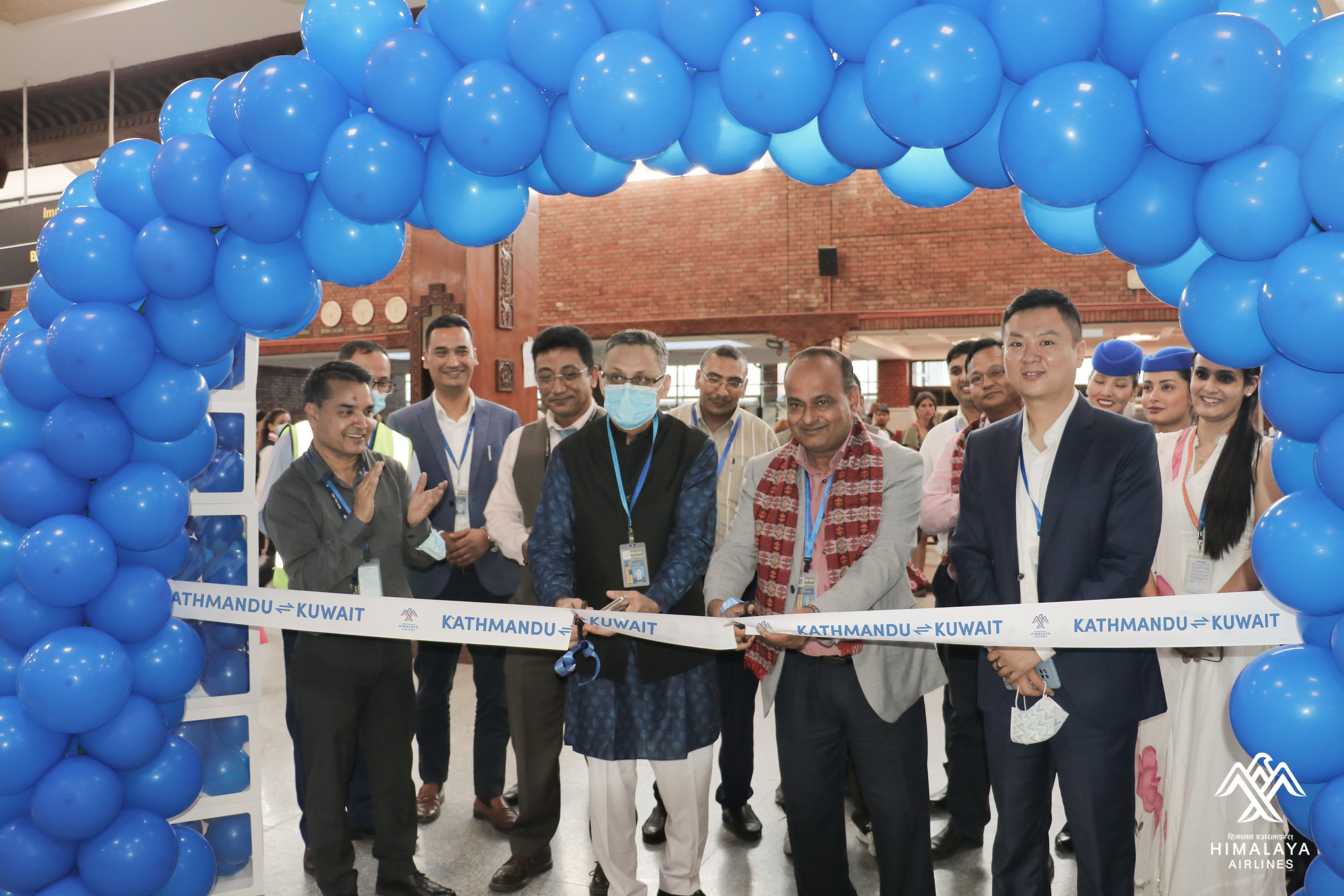 The country of Arabian Peninsula, Kuwait is a significant travel destination for Nepalese especially to those who travel to the city for employment and business purposes. As it is a verity that Nepal and Kuwait enjoy friendly and cordial relationship, the inauguration of Kathmandu-Kuwait-Kathmandu sector by Himalaya Airlines will further strengthen this connection between the two nations.

Nepal and Kuwait had concluded Air Services Agreement on January 23, 2006. Himalaya Airlines takes great pride in becoming the first carrier from Nepal to connect Kathmandu directly with Kuwait. After the operation of this sector, the Airline hopes that movement of people of both the countries for employment, trade, and tourism will be further elevated. 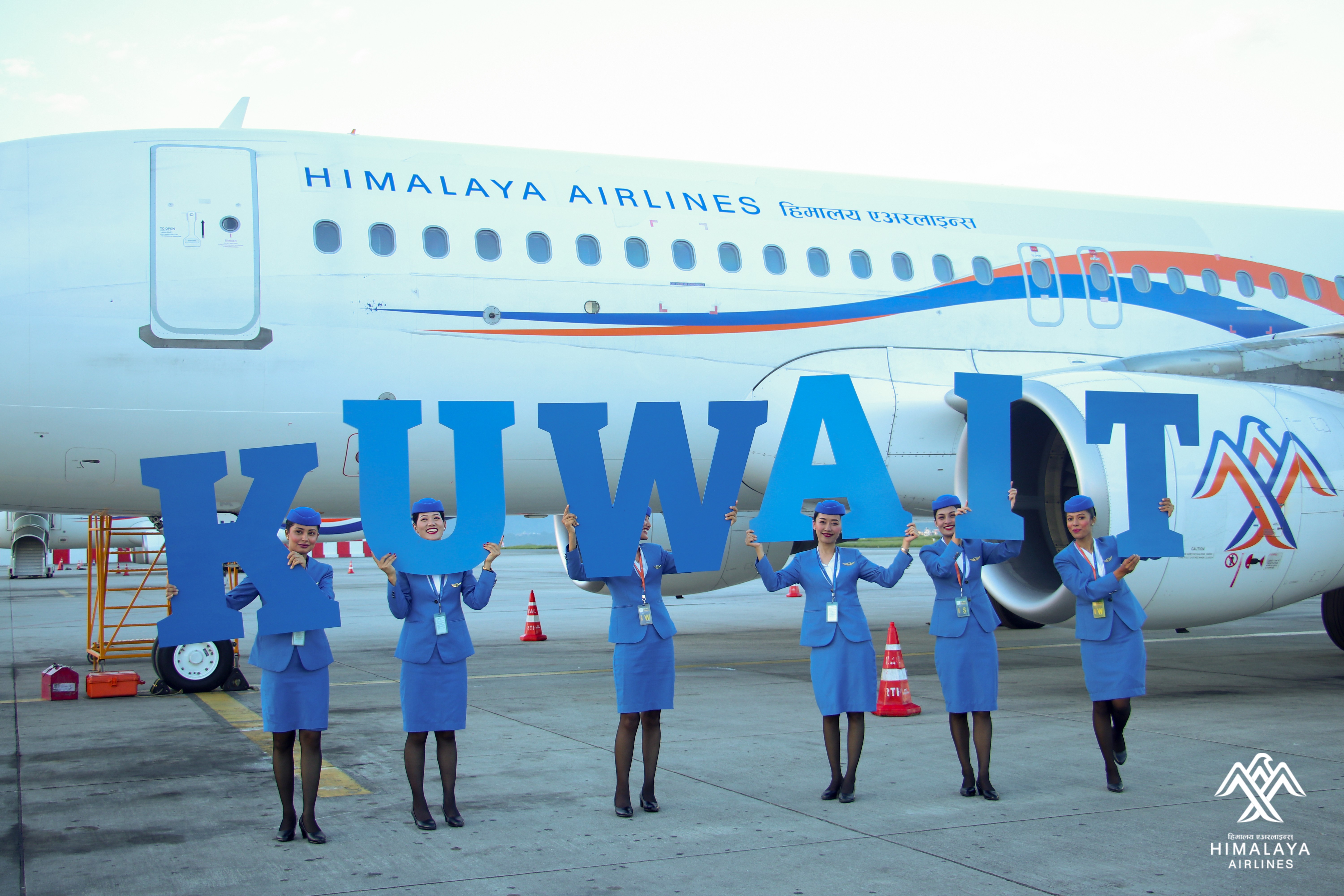 On the occasion, Mr. Vijay Shrestha, Vice-President Administration said, “Himalaya Airlines is a progressive airline company that seeks to provide efficient international air transport service to passengers. The Kathmandu-Kuwait-Kathmandu sector has been introduced by Himalaya with the same spirit.”

He further added, “For the national economy and the airline severely hit by the Covid-19 Pandemic and current Ukraine crisis, the launching of service in this new route may add some comfort.”

The airline’s Airbus 320 will be deployed on this route. Bookings are now open for which passengers can contact the sales office of Himalaya Airlines or nearest travel agency.